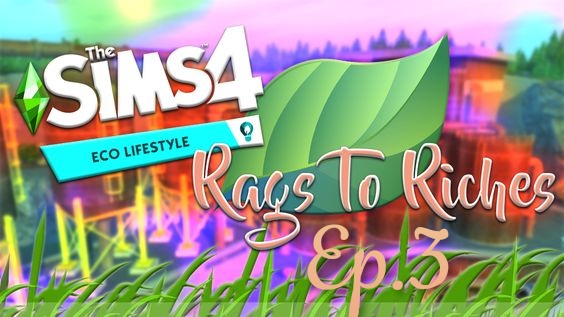 Welcome to part three of the first generation of my custom challenge. We last saw Elena at her newly made house, pregnant and single. Quite a bit of time has passed since then, Elena went to the hospital (from get to work pack) and gave birth to a daughter named Paris. Paris grew up without a father figure in her life and she was a fussy little child. She was also cliny, Elena tried to provide for her the best she could and gave her everything that she never had. This is Paris as a toddler ⬇️

Paris aged up into a very wild child, she had rambunctious scamp aspiration and the loves outdoors trait. Pairs had a lot of friends in school she even had a best friend! Paris and her best friend warren hung out all the time, they had the best adventures! They stayed best friends until they were teens then they decided that they were going to date. As warren got older he got really irresponsible. One day things got a little hot and Paris got pregnant when she was a teen. Same story again right? I just got the woohoo wellness mod and wanted to test it out. To follow the storyline of my custom challenge I had to have my sim kicked out and this is how I chose to do it.

Once Elena found out that her daughter was pregnant she refused to support the child and her poor decisions and kicked her out. After all that Elena had done for her, this is what she does? In all reality, I think that Elena would have totally supported Paris but I had to follow the storyline. So now Paris is out on her own pregnant and has no money to her name. Does warren agree to stay and provide for the child? Is the kid even his? Come back next week to hear what happens next.