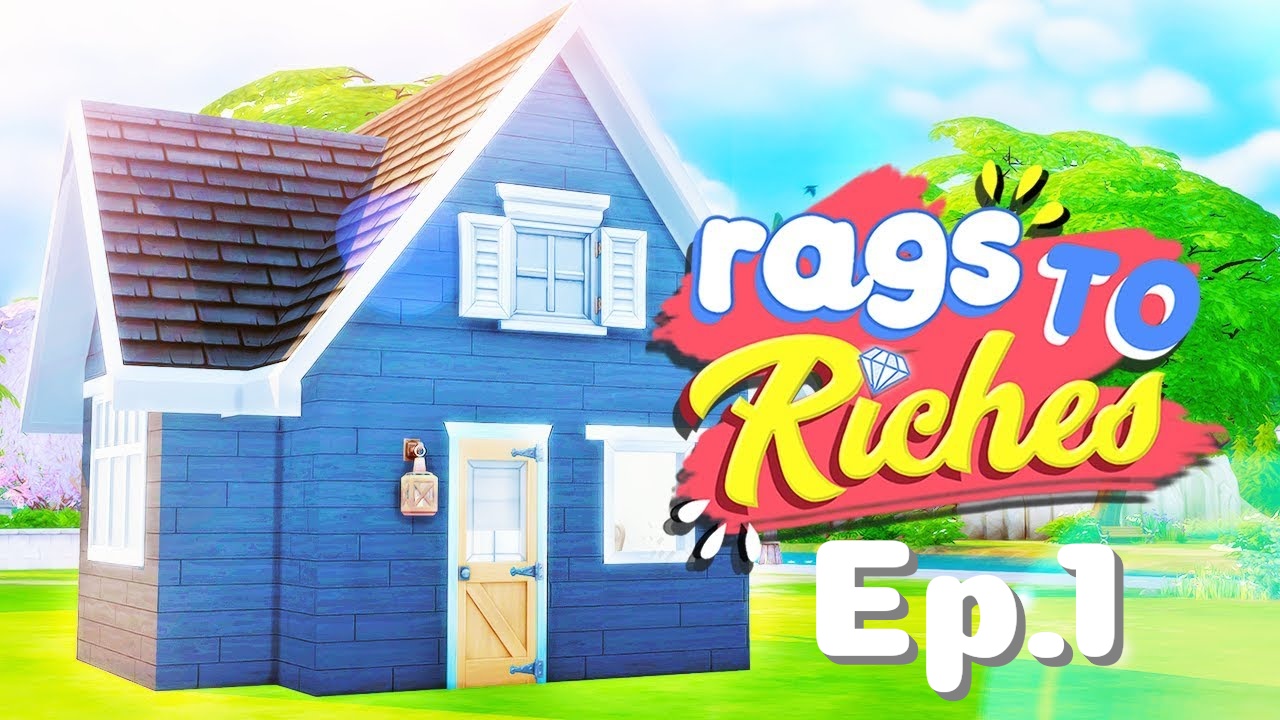 Rags to Riches Generation 3 may have more than 3 parts because I am starting this a little earlier than normal. London is still a teen but she has just aged up into a young adult and is awaiting her acceptance letter from University. In the meantime, Leah has aged up into a child and is very pretty. Leah is doing very well in school and wants to become a scientist when she grows up, we will have to see if that will stick.

London got her acceptance letter! She can go to University now! The University she ended up choosing was Britechester University she found that this school was the best for her. She chose to major in Biology in hopes of becoming a doctor when she comes out of college. London chose to move and live on University campus so she could be closer to school and classes. For her first term I had her take three core classes and one elective class of writing. I plan to have her minor in writing if that makes any sense, just a doctor/writer.

During the first term, London met a guy named Max at the student commons they hit it off pretty fast and have become really good friends maybe even best friends. We will have to see if anything comes of this new relationship. London wants to date but she doesn’t know if he does so she will just have to play it slow. Come back next week to see if they are married yet lol.